Parkinson's disease is a progressive disease of the nervous system marked by tremor, muscular rigidity, and slow, imprecise movement, primarily affecting middle-aged and elderly people. It is associated with degeneration of the basal ganglia of the brain and a deficiency of the neurotransmitter dopamine.

Dopamine is an important chemical messenger, or neurotransmitter, that allows messages to be passed between cells in the brain.

A person who has Parkinson’s Disease can have issues with frequency and urgency to urinate even when the bladder is not full. Medications such as Ditropan can help as well as being assessed by a urologist. Retention and nocturia can also be a common issue.

Bladder difficulties in Parkinson's are related to fluctuations in the level of dopamine affecting the function of the bladder muscle. Parkinson's is also thought to affect the nerve pathway between the bladder and the part of the brain controlling bladder function.

Constipation can also be an issue that also impacts on the urinary system  According to the Continence Foundation Australia (CFA) there are four main ways Parkinson’s may cause constipation: 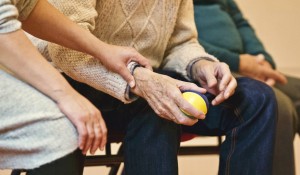 Strokes and incontinence
After a stroke, you may develop incontinence. This happens when muscles that control urine and stool are weakened. Unconscious leaking is the most common symptom, but you may have other... 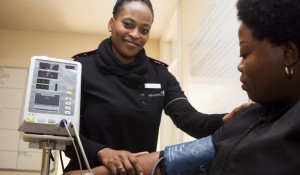 Radiotherapy
EBRT refers to the delivery of tightly targeted radiation beams from outside the body. A course of EBRT involves several daily treatments (fractions) over a few days to a few... 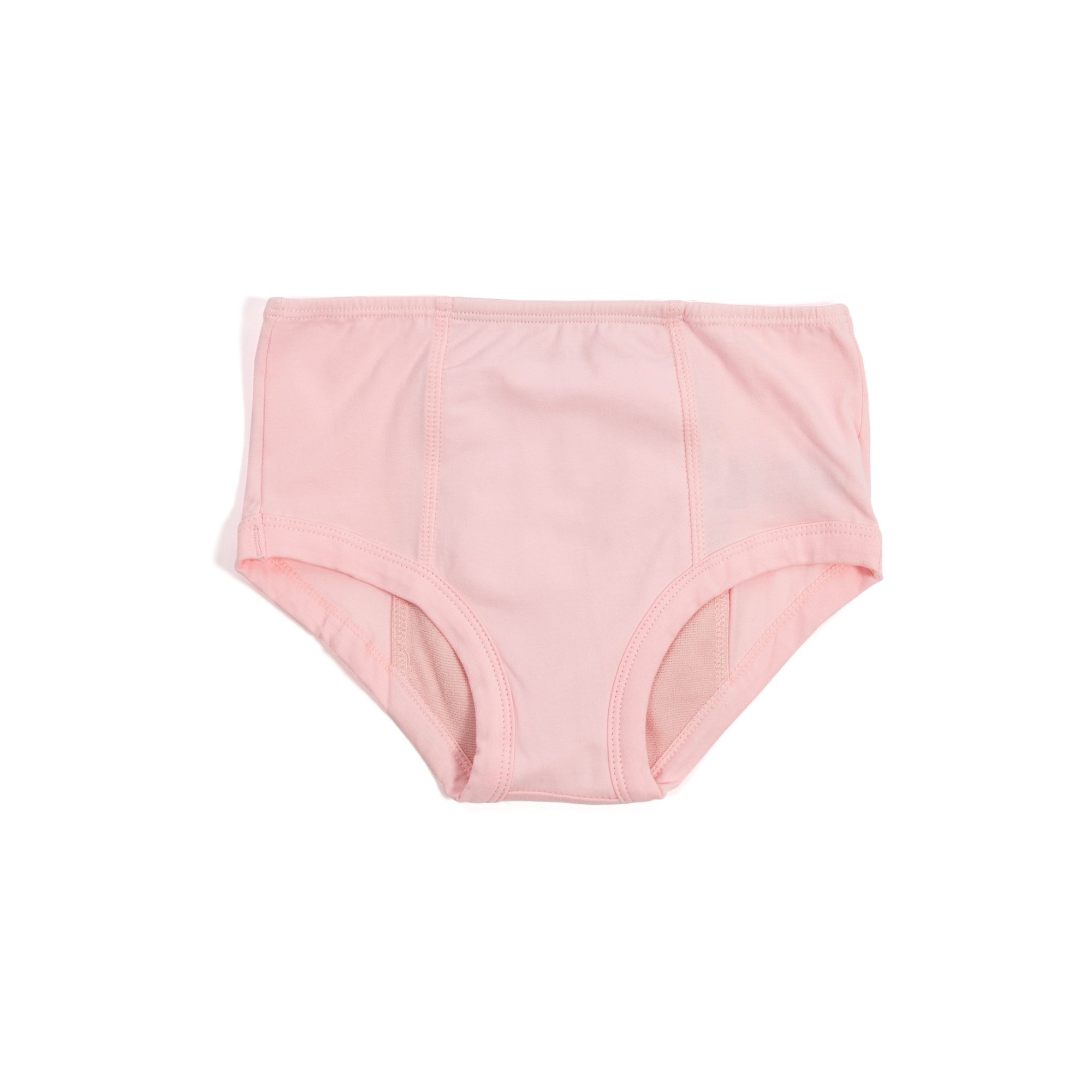 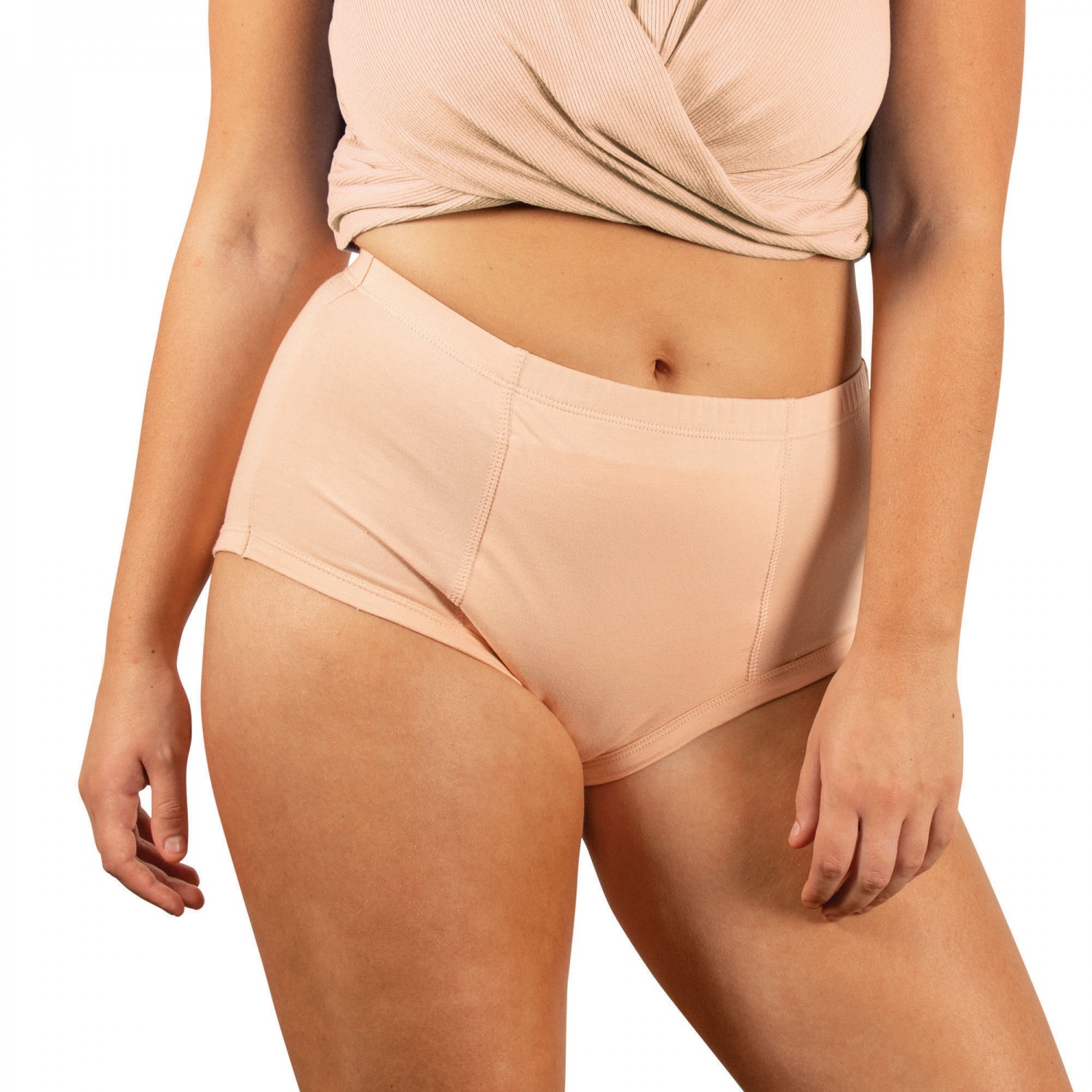 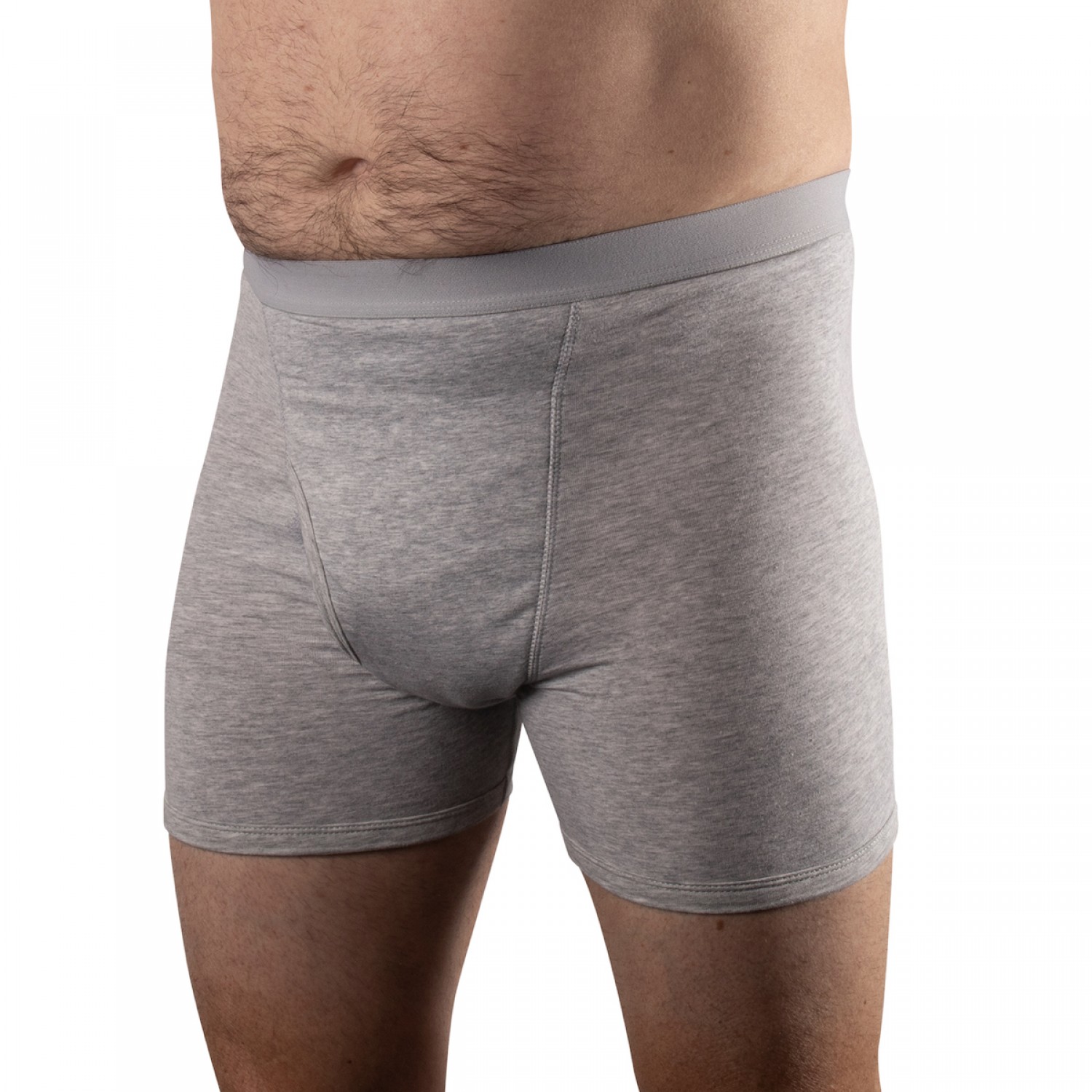 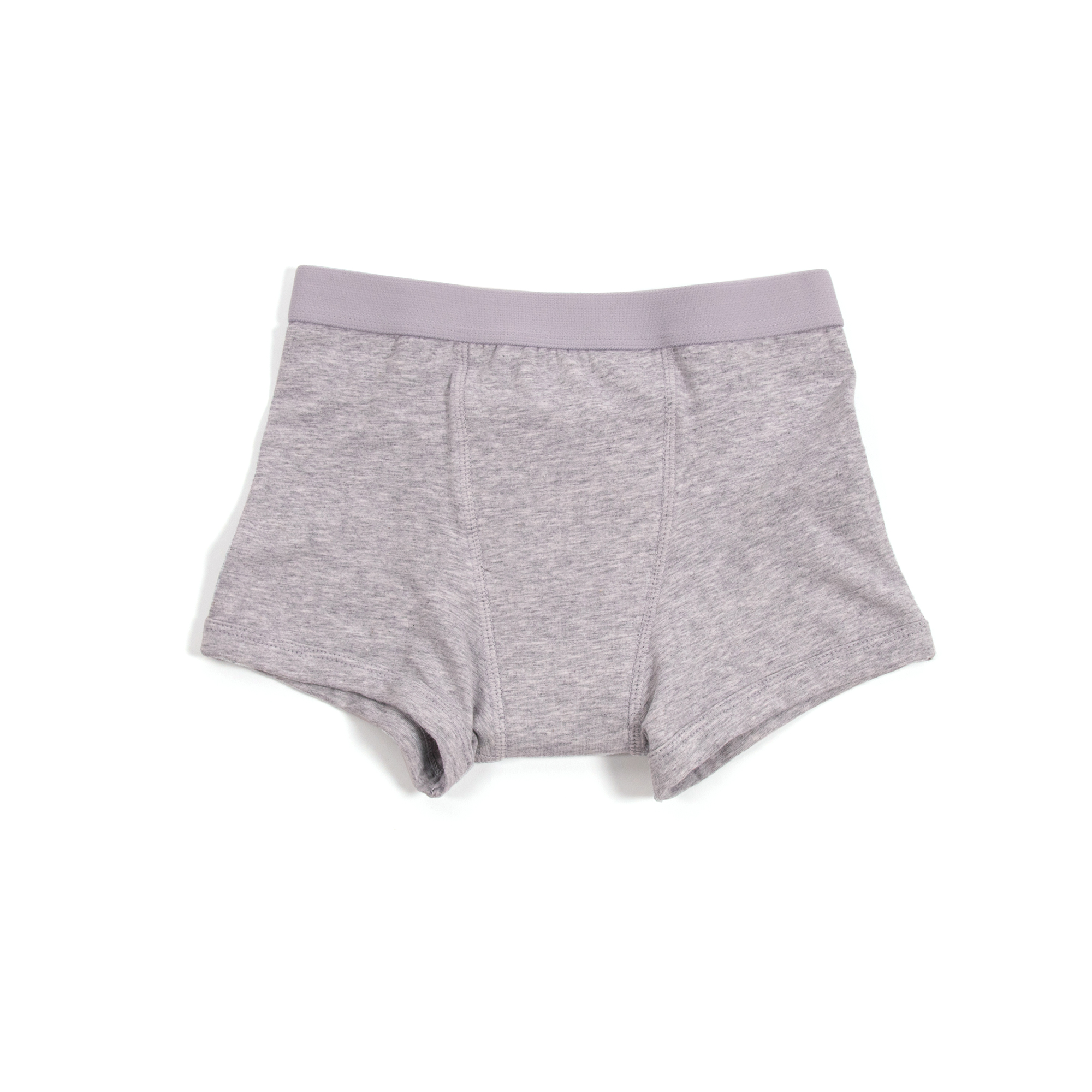