Pete was born in Yorkshire, England but quickly made his way to Melbourne with his British folks when he was a wee lass. In his spare time he likes to build computers and collect boxes of things others might find useless, but one day we’ll all be raving about the newest Pete-PC. He is a computer game buff and like COD, racing games and flight simulators, we’ll have to set up a “flight-off” with our tech manager Norm!

He likes taking his sons fishing on weekends and his best catch was an unexpected lobster! He loves animals and in another life would be a Marine Biologist. Pete has a passion for reefs and has set up a few awesome home aquariums in the past where his most prized fish included the Bluefaced Angel and the Imperator Angel. He also has a cat, dog and Sun Conure Parrot at home to keep him busy.

He has extensive experience working in warehouses and has brought his knowledge and easy going nature to be a great fit in the Conni team. 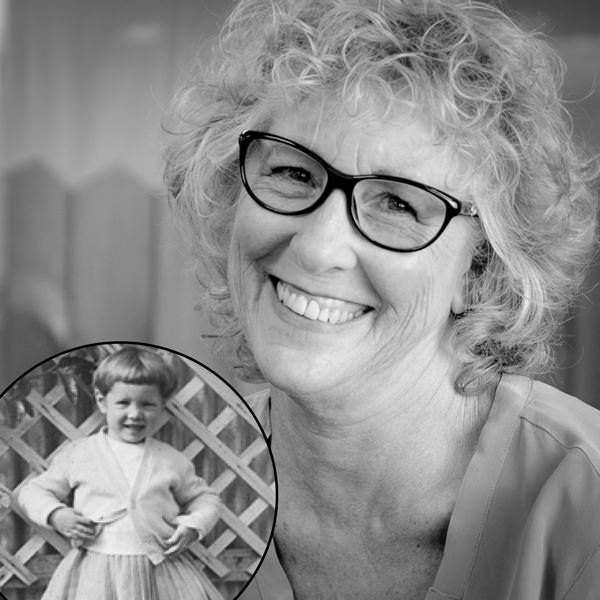 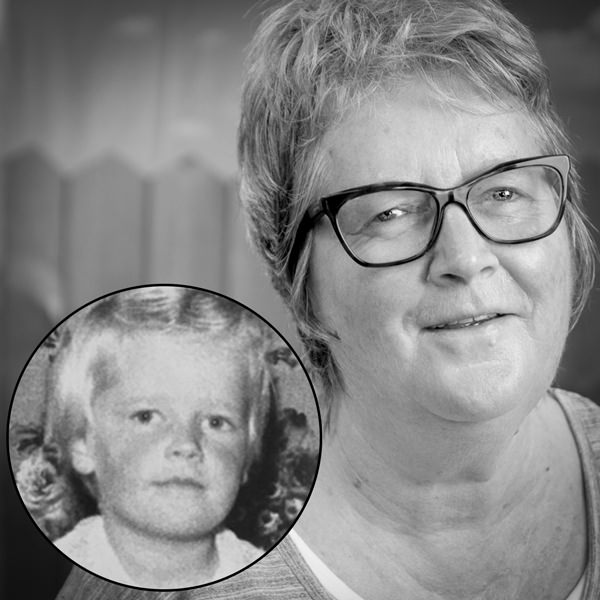 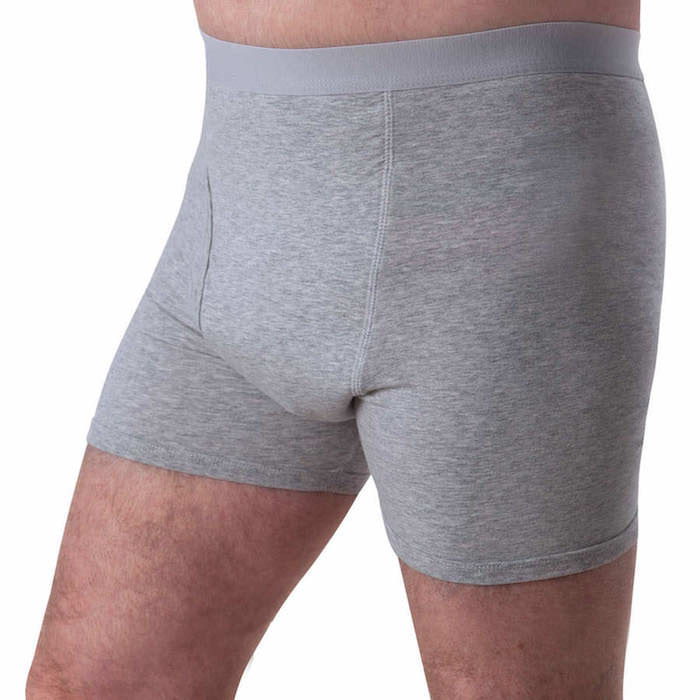 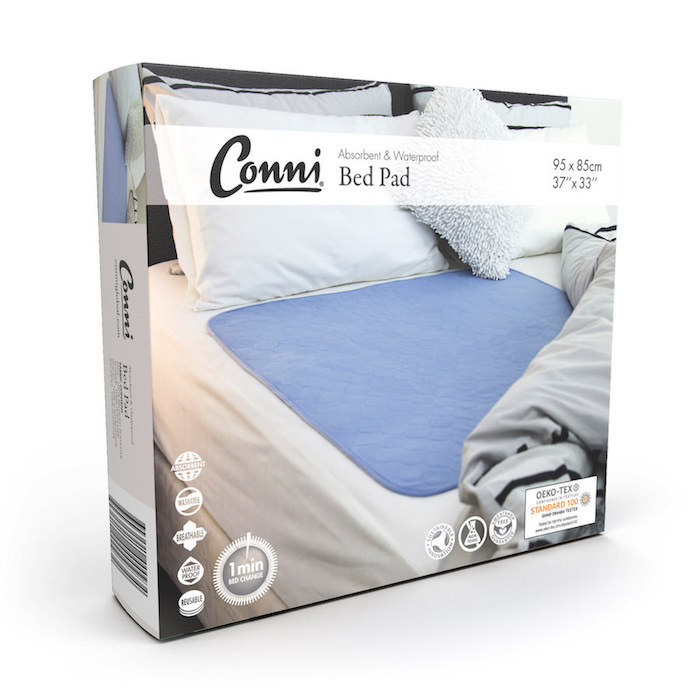 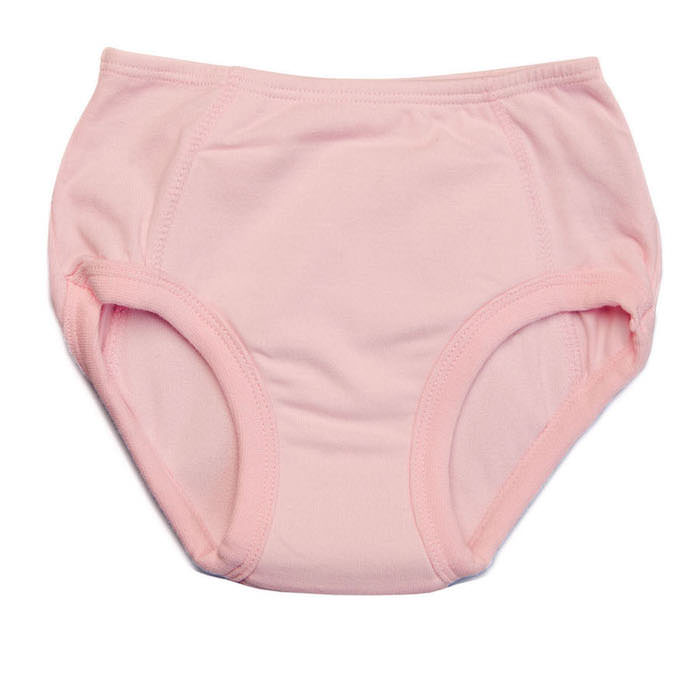 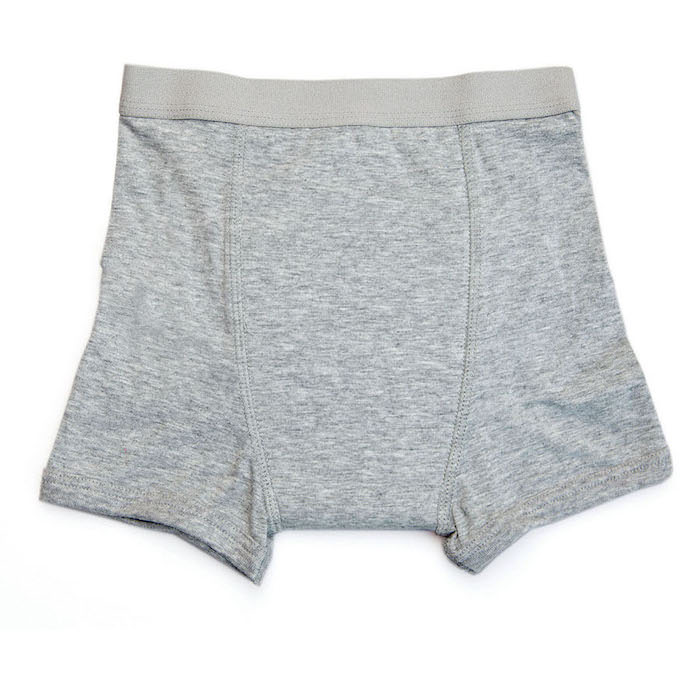 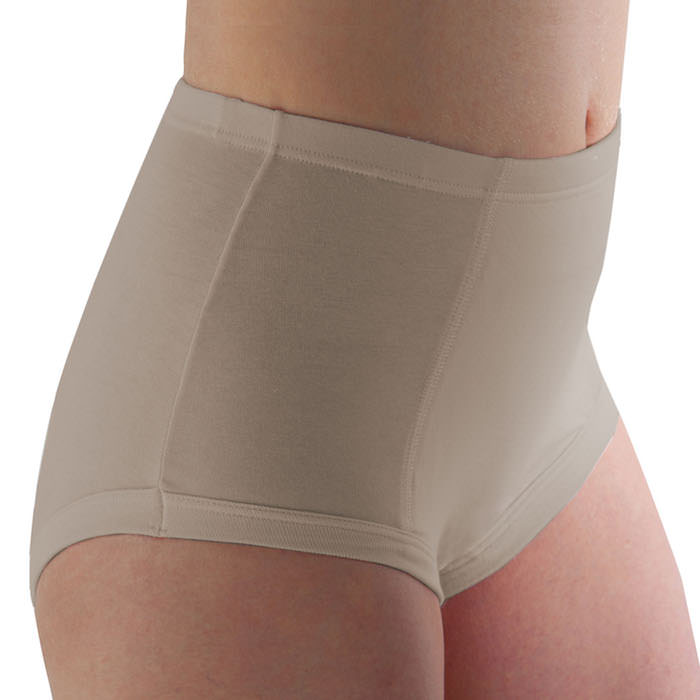